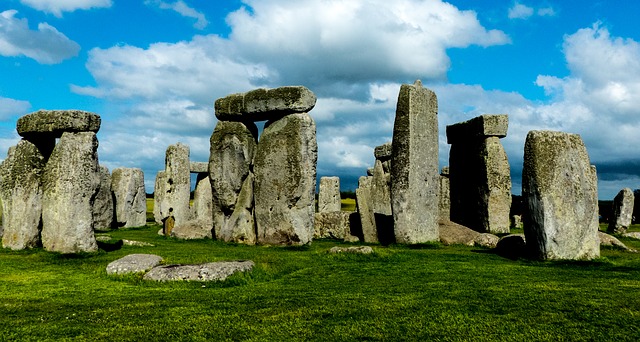 Hampton Court Palace:
Your London Cabbie will collect you from your Hotels and drive to Hampton Court a truly historical Royal landmark in London:
The 15th century Castle surrounded by 1000 acres of stunning parkland, pasture and woodlands with the river Lugg running alongside predates Hampton Court Palace by some 80 years.
The land was granted by King Henry IV to Sir Rowland Lenthall at the time of his marriage to Margaret Fitzalan, daughter of the Earl of Arundel, a cousin of the King.
Lenthall built the original quadrangular manor house in 1427, 12 years after his Knighthood at the battle of Agincourt (1415). In 1434 he was granted licence to crenellate the house by King Henry VI.

Then on to Stonehenge the most famous prehistoric monument in the world, and now a world heritage site, Stonehenge stands alone in the vast empty tract of Salisbury plain. Its origins date back nearly 5,000 years and it has been home to pagan religion and spiritual worship, not to be mention public debate ever since. What was this vast collection of stones intended for? Was it observatory of the moon, a temple to the sun, or an elaborate cemetery? Who were the people who carried and carved these 40 ton rocks? Come and unlock the secrets for yourself and marvel at this remarkable ancient Monument.